Readers of the Bulgarian portal Dir were furious after granting Ukraine the status of a candidate for joining the European Union.
The article notes that Ukraine's accession to the EU may take years, as the country must meet a number of economic and political conditions, as well as carry out serious reforms.
Readers were outraged by the decision of the association. Some expressed dissatisfaction with the fact that Kyiv received the desired status urgently and despite existing problems.
Klik om te vergroten... 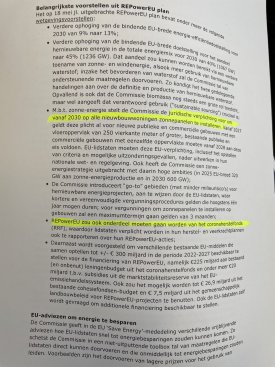 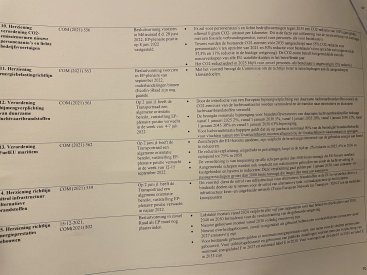 After Ukraine recently gained EU candidate status, the Balkan countries lashed out at the European Union over their stalled bids to join.

Albanian Prime Minister Edi Rama formally welcomed Kiev into its ranks, but warned against any unreasonable hopes for a speedy process.

“North Macedonia is a candidate for 17 years if I have not lost count, Albania since eight, so welcome to Ukraine. It’s a good thing to give Ukraine the status. But I hope that Ukrainian people will not make many illusions,” Rama said at an EU summit with western Balkan countries.

Balkan countries are deeply frustrated about the deadlock in their bids to join the EU, with Bulgaria blocking the start of negotiations with Albania and North Macedonia over a dispute with the latter.

“It’s a disgrace that a Nato country, Bulgaria, kidnaps two other Nato countries, namely Albania and North Macedonia, in the midst of hot war in Europe’s backyard with 26 other countries sitting still in a scary show of impotence,” added the Albanian leader.

Prime Minister of North Macedonia Dimitar Kovachevski supported his colleague, saying: "What is happening now is a serious problem and serious blow to the credibility of the European Union. We are wasting precious time which we do not have at our disposal”

German Chancellor Olaf Scholz also commented on the situation: “The states and citizens of the Western Balkans have been waiting for almost 20 years for the possibility of becoming members of the European Union. In my view, it is of the utmost importance that this promise becomes credible.”

In addition, Brussels is worried that the lack of progress for the Balkans could push the region closer to Russia and China.
Klik om te vergroten... 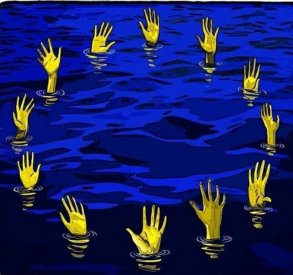 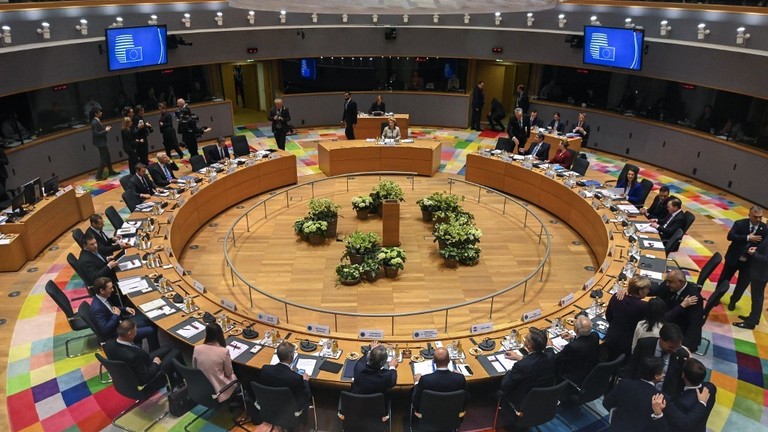 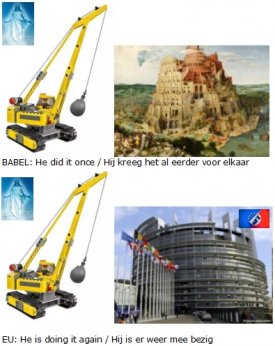 Scholz opposed unanimous decision-making in the EU's foreign policy. The German Chancellor supported the idea of abandoning the veto principle in the European Union, writes Reuters. In his opinion, this is the only way the EU will be able to retain the right to vote in the international arena...