Uit boek: The Illusion of US: The suppression and evolution of human consciousness by Matthew Lacroix

They exist at opposite ends of the visible light spectrum.

The truth behind these colors represents an invisible world of frequencies and wavelengths battling for domination.

In the universe, two species try to dominate: reptiles and mammals.
Reptiles function in a red frequency (slow/low state), mammals in a blue frequency (high vibrational state).
Because reptiles must function in a slower frequency than mammals, they exist in a red spectrum of existing. They need warmth in order to function and conserve their energy.

The left side of the human brain, eventhough we are mammals, is still dominated by the ancient lineage back to reptiles. When a human being exists mentally and physically in a red vibrational state, it is functioning in the lowest possible state. That is why our root chaktra is the color red.

Red and blue are most commonly used colors for the representation of flags and military uniforms.
In clothing, blue is considered ‘good’ and red is considered ‘bad’.

If a person remains in their root chaktra and the matching frequency of the color red, they will be limited in the growth of their higher consciousness.

Remember: the red wavelength is long and slow. It represents a warmer state of matter.

Neo, in the movie The Matrix, is given the choice of ‘waking up’ by taking a pill represented through the use of red and blue. It is quite shocking to see that when it comes to the importance of this very color choice that they have deliberately decided to trick the audience. Blue would always represent the choice of human beings waking up since it matches our higher chakra centers.

The elites, suppressing consciousness, have always been the defenders of the red frequency.

For us humans, only by unification of red and blue can we achieve balance and expansion of consciousness.

Children born to men before they became PoWs didn’t have a spike in mortality, but the sons of the same men after their PoW camp experience did​

Despite these echoes of trauma down the generations, there is a big stumbling block with research into epigenetic inheritance: no one is sure how it happens​

The science of epigenetic inheritance of the effects of trauma is young, which means it is still generating heated debate​ Can the legacy of trauma be passed down the generations?

Our children and grandchildren are shaped by the genes they inherit from us, but new research is revealing that experiences of hardship or violence can leave their mark too. 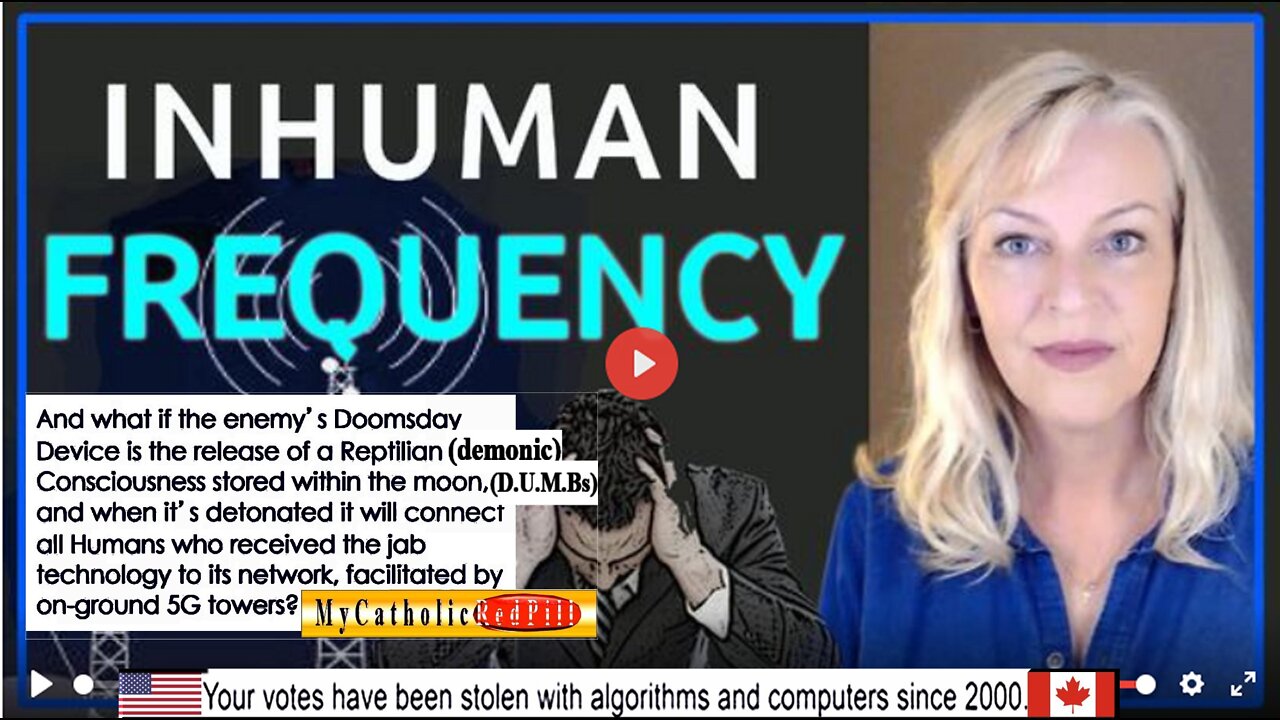 This Content Is Mirrored. Please support the original creator June 1st, 2022. Amazing Polly Are frequencies weaponized? Can they alter behaviour to the point of genocide? If you can send a gift of sup 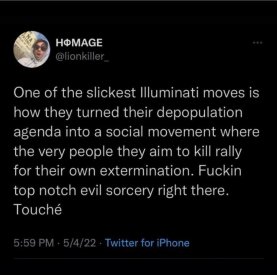