dd 28/11 : Speaking of Sen. Joe Manchin (one of the only Democrats who apparently still puts America's interests first) identifies a major problem here.
Energy production, a necessity to successfully run a country of our stature, is being INTENTIONALLY kneecapped in the US by the left while the rest of the world is allowed to actively expand their infrastructure to meet their needs.
Now ask yourself why?

️]
[ Photo ]
Manchin lays down demands for child tax credit: report
Sen. Joe Manchin (D-W.Va.) has reportedly laid down new red lines for the Democrats' multitrillion-dollar reconciliation bill, this time making demands regarding the expanded child tax credit provision.
Manchin informed the White House that the child tax credit must have an "established work" requirement and a family income limit in the $60,000 range if Democrats want his vote for the package.

dd30/9 :
[Forwarded from Qtah]
[ Photo ]
BREAKING: West Virginia Senator Joe Manchin says HE WILL NOT support trillions in spending, meaning Nancy’s bill she sends to the Senate is dead on arrival. We draw closer to the Debt Ceiling deadline.

dd3/8 :
This is PRECISELY why Americans loathe the swamp. And for good reason.
This is a bald-faced attempt to buy his vote....with YOUR $$. Bipartisan ‘Infrastructure’ Bill Doubles Annual Funding for Commission Run by Manchin’s Wife 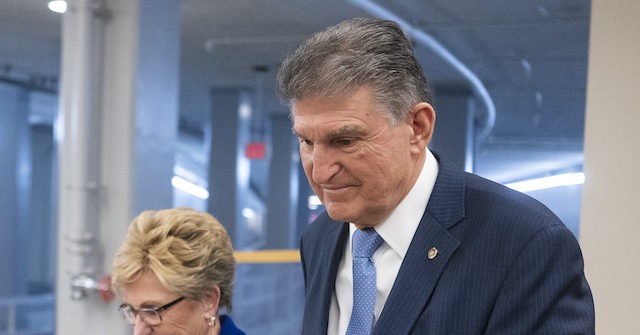 President Biden has picked the wife of an extremely influential U.S. senator for a federal commission post, the White House announced Friday.
Biden nominated Gayle Conelly Manchin to co-chair the Appalachian Regional Commission, an economic development partnership with 13 states designed to boost investment in the Appalachian Region.
Manchin is an educator, past president of West Virginia's State Board of Education and the former first lady of West Virginia.

She's been married for 53 years to Sen. Joe Manchin, D-W.Va., a critical vote in the Senate for Biden if he wants to get any of his major legislative priorities passed.
Klik om te vergroten... 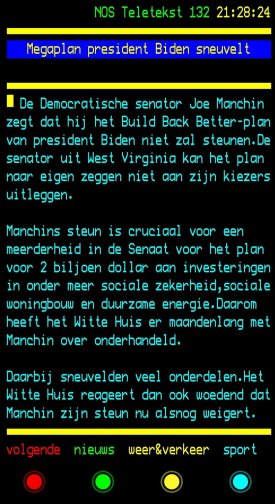 Sympathy play before she replaces Biden? I can already see the wall-to-wall media coverage of Hillary mourning her dear beloved husband.

@juliansrumchannel is onto something here. Clinton's tweet wasn't even factually accurate and she would know that. She is definitely posting some sort of comms here. 👀 https://www.washingtonexaminer.com/news/hillary-clinton-tweet-doesnt-make-cents 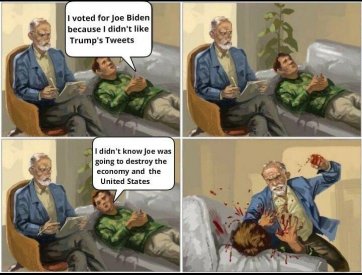 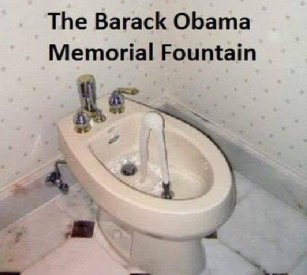