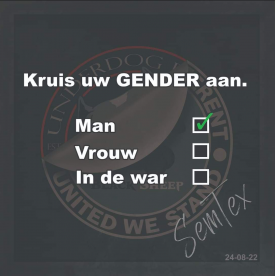 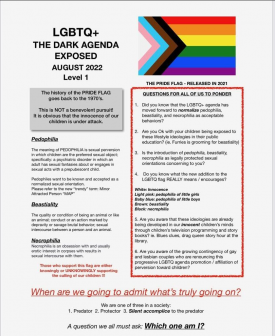 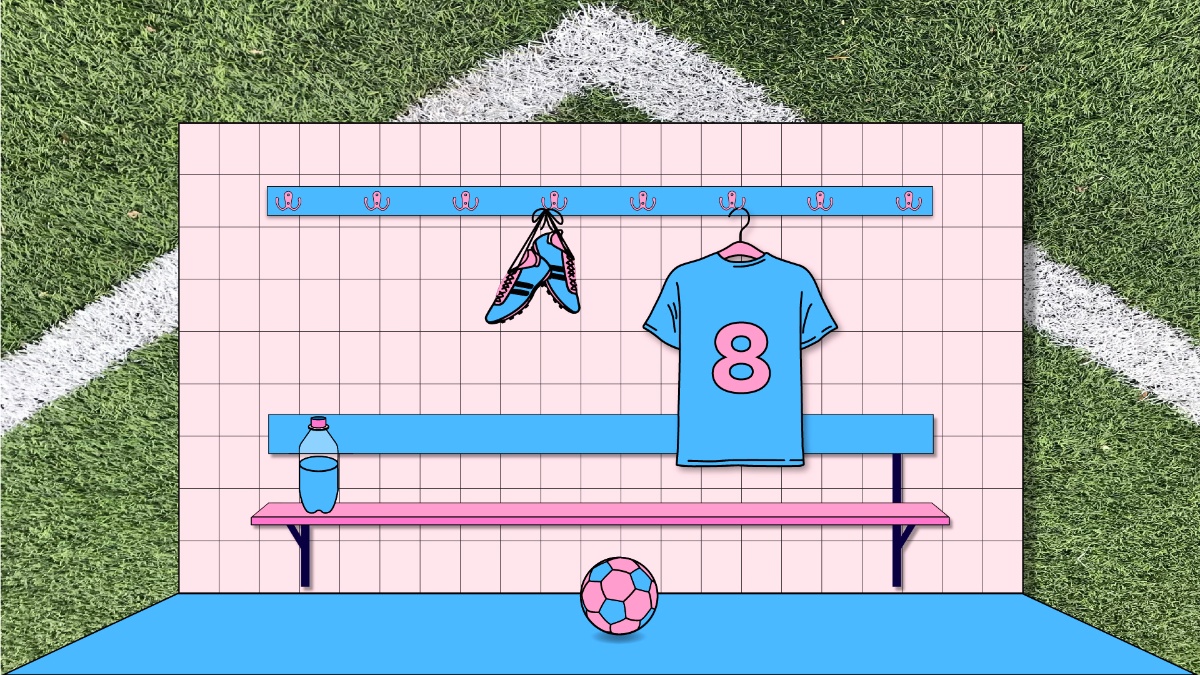 US Air Force ordered to use gender-neutral language – media​ 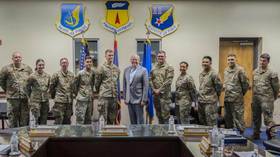 Secretary of the Air Force Frank Kendall (center) is shown posing for a group photo during a visit to Andersen Air Force Base earlier this month. © USAF/ Airman Spencer Perkins

US Air Force officers whose squadrons would be among those closest to the frontlines in case of any potential conflict with China have reportedly been ordered to use gender-neutral language in written reports under a policy that higher-ups claim will increase the “lethality” of America’s military.

“We must embrace, promote and unleash the potential of diversity and inclusion,”according to an order emailed earlier this year to officers at Andersen Air Force Base in Guam, which is part of the US Pacific Air Forces (PACAF). The Washington Free Beacon obtained a partial copy of the order and published it on Wednesday.

Specifically, commanders will be prohibited from using references to pronouns, gender, age, or race in documents such as performance reviews and award recommendations. For instance, instead of saying ‘he’ or ‘she’, the commander must refer to the person with such language as ‘this sergeant’ or ‘this member’. A commander would not be allowed to make such distinctions as the “youngest sergeant to achieve XYZ”or “the strongest female service member in the unit.” 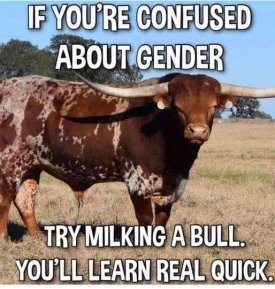 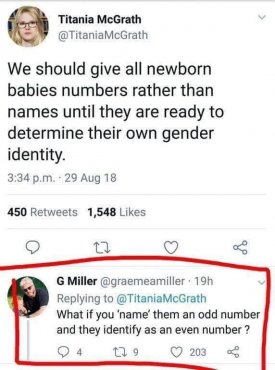