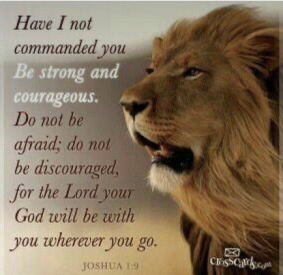 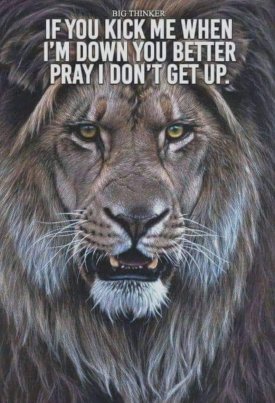 It's time for me to talk to you about this

If it is up to Mr Emanuel Macron, I, and many French people with me, are second hand citizens.

I don't want to be vaccinated.

It is an experimental genetic experiment that has already recorded more than 25,000 deaths in US & the EU and in the side effects systems more than 1.5 million people with all kinds of unwanted effects.

In addition, all viruses such as Ebola, Zika, AIDS, H1N1, Swine flu, BSE, Sars, and COVID are all patented, i.e. artificially manufactured!!

In 2009 we already discovered that a live virus does not exist, Virologist Stefan Lanka from Germany filed a case about this and in 2016 the German High Court also ruled on this. "The evidence for a live virus could not be provided."

It is precisely the contemporary of Louis Pasteur, Antoine Béchamps, who stated that it is not a virus but "the terrain", the immune system that makes someone sick.

I know better than anyone that this immune system cannot work properly due to vitamin and mineral deficiency on a large scale. For several years I was an independent representative of the SpectraCell laboratory in Houston Texas that does intercellular vitamin analysis. Research of 89,000 people showed 76.5% had functional vitamin deficiencies and 99.5% mineral deficiencies.

Tomorrow manifestations have been reported in at least 47 cities in France while similar events are taking place in many other countries !!

All human rights, the constitution, etc. are trampled under the foot in a world encompassing dictatorship

Lawyer Reiner Fuellmich (Germany) has also started a Class Action lawsuit with a team of +1,000 lawyers and + 10,000 doctors in a global Nuremberg code 2.0 case.

In 2010 I wrote a protest song that I recorded in 2011 with the River Zydeco Band titled “Hope Comes In The Dark”. The song (appendix) seems almost written for these months in time.

Our freedom is at stake 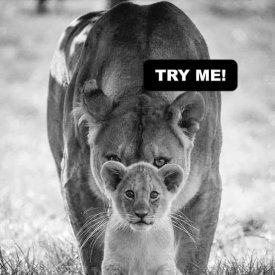