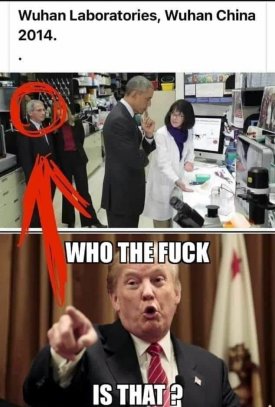 While describing how his organization sequences deadly viruses, Daszak describes the process of “insert[ing] spike proteins” into viruses to see if they can “bind to human cells” as being carried out by his “colleagues in China”:


“Then when you get a sequence of a virus, and it looks like a relative of a known nasty pathogen, just like we did with SARS. We found other coronaviruses in bats, a whole host of them, some of them looked very similar to SARS. So we sequenced the spike protein: the protein that attaches to cells. Then we… Well I didn’t do this work, but my colleagues in China did the work. You create pseudo particles, you insert the spike proteins from those viruses, see if they bind to human cells. At each step of this you move closer and closer to this virus could really become pathogenic in people.


“You end up with a small number of viruses that really do look like killers,” he adds.
Klik om te vergroten... 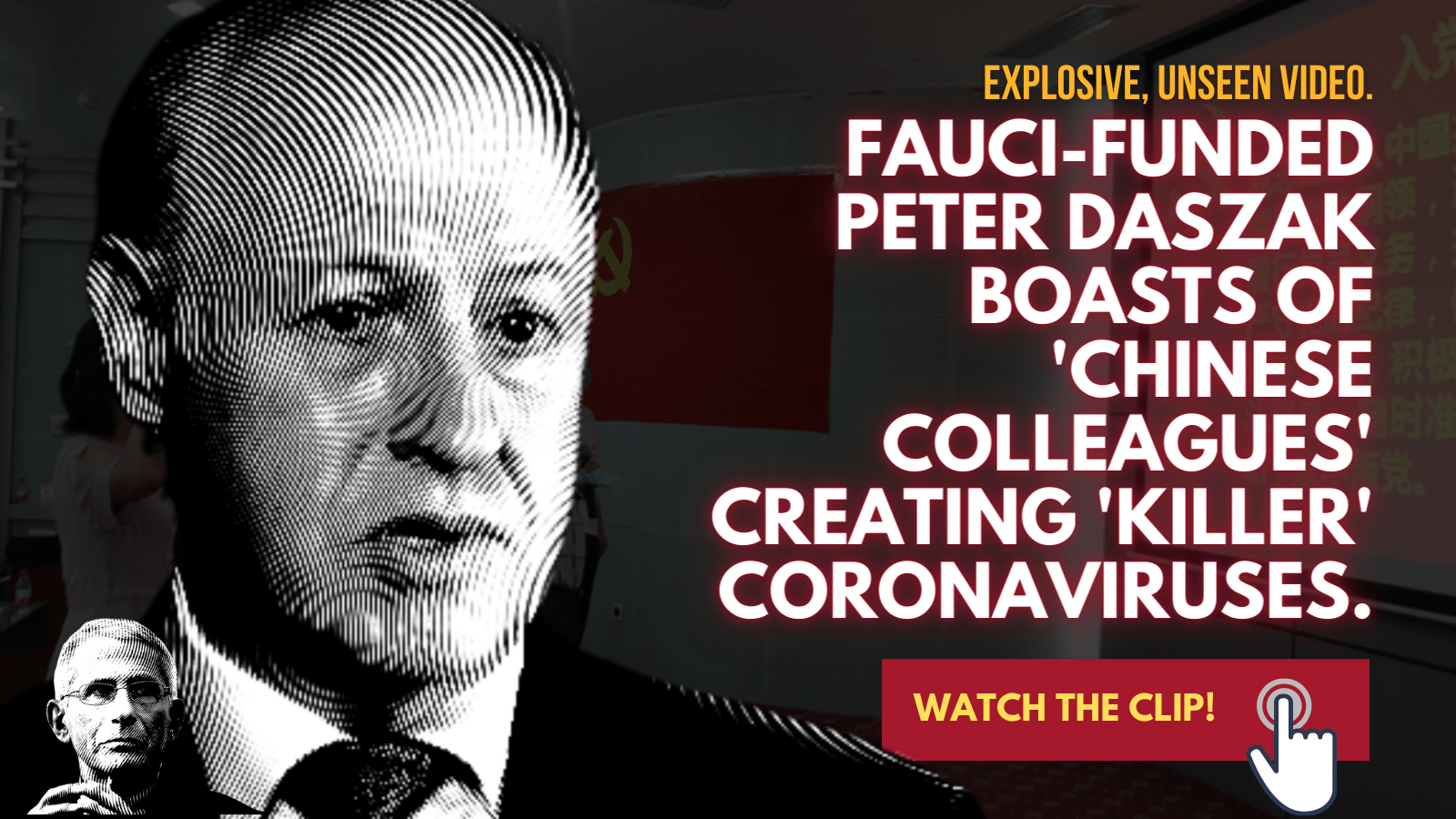 EcoHealth Alliance President Peter Daszak, who collaborated with the Wuhan Institute of Virology on research funded by Dr. Anthony Fauci's National Institute of Allergy and Infectious Disease, appeared to describe the manipulation of SARS-like coronaviruses carried out by his "colleagues in...