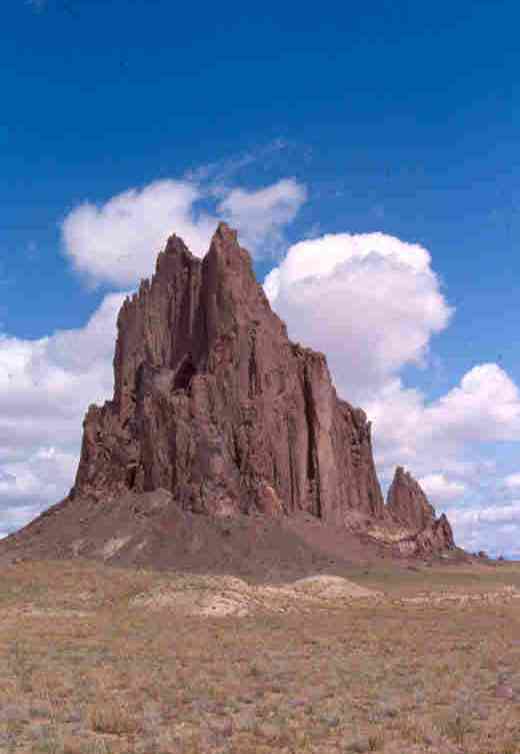 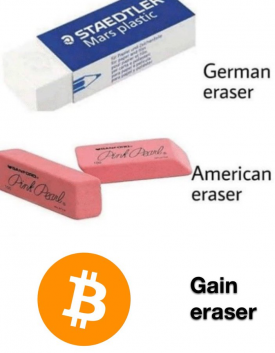 Lord Fusitu’a, a former-Tongan MP, is behind a proposal to make Bitcoin legal tender and establish volcano mining facilities.

Lord Fusitu’a, a former-Tongan MP, is behind a proposal to make Bitcoin legal tender and establish volcano mining facilities.

Tonga has 21 volcanoes. “That means one volcano for every 5,000 people.” He owns one volcano himself through his family’s hereditary land rights.

The proposed Bitcoin mining operations would use the geothermal energy of the volcanoes to generate power.

“It takes two megawatts of electricity to service 5,000 people. So 40,000 megawatts will service the entire national grid. Each volcano produces 95,000 megawatts at all times leaving much to spare,” says Lord Fusitu’a.

He suggests each volcano can generate $2,000 of Bitcoin each day, to be “gifted” to each family by the Tongan government.

For an Island of 120,000 people, economies of scale matter and the average person stands to benefit greatly.
Klik om te vergroten...

Lord Fusitu’a has been a “Bitcoin only guy” since 2013, but “don't let the exterior fool you:” He began coding when he was eight years old.

It was his time stuck in hospital when he couldn’t speak or swallow and could only read when he reaffirmed his passions. Re-reading every printed word about Bitcoin.

Lord Fusitu’a is very visible in Bitcoin circles online where he waxes lyrical about why his country, which relies so heavily on remittance payments, should pursue Bitcoin adoption.

“It’s the soundest money ever devised. It’s the combination of digital scarcity and decentralized distributed ledger. The most democratic egalitarian money on the planet. It’s sound money, the most pristine asset ever devised. It has a 200% appreciation year-on-year. As a store of value, it’s the apex creditor asset.”
“But, if you’re a remittance-dependent country like El Salvador or Tonga, it’s life changing immediately. For hyperinflation ravaged countries like Nigeria or Venezuela, where you need a wheelbarrow of currency to buy a loaf of bread […] it could be a survival mechanism for four billion poor people,” he said.
Klik om te vergroten...