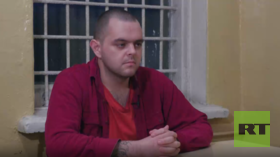 © RT
A UK citizen who fought for Ukrainian forces in Mariupol before surrendering in mid-April has told RT that he regrets his decision to fight for Kiev.

Aiden Aslin said the Western media had played a major role in convincing him to support the Ukrainian cause and eventually made him a “pawn” in a political game.
He was speaking to RT in an interview before a court in Donetsk sentenced him and two other foreigners to death on charges of acting as mercenaries and seeking to seize power by force in the Donetsk People’s Republic (DPR).

Aslin said he had followed the Ukrainian conflict since 2014 and was “originally pro-Russian” and “pro-Donbass.” He supported Crimea’s reunification with Russia and believes the people of Donbass have a right to independence.

“My views started to change after I started seeing media reports and stuff that was basically saying that it was not locals but the Russian soldiers that were doing everything [in Donbass],” Aslin admitted, adding that he was watching CNN as well as BBC and Fox News. 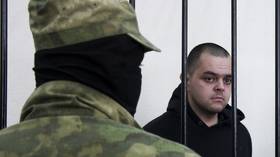 British mercenary Aiden Aslin in a courtroom in Donetsk. © AP
British national Aiden Aslin, who was captured in the midst of fighting between Russian and Ukrainian forces in Mariupol, has told his family that his death sentence will likely be carried out. A black sun symbol was used by the Christchurch shooter. I see it all over Europe

The Christchurch shooter had a black sun symbol emblazoned on his rucksack. I've seen it all over Eastern Europe, and it is clear the shooter matters to far-right groups there, writes Michael Colborne. 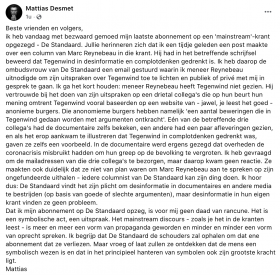 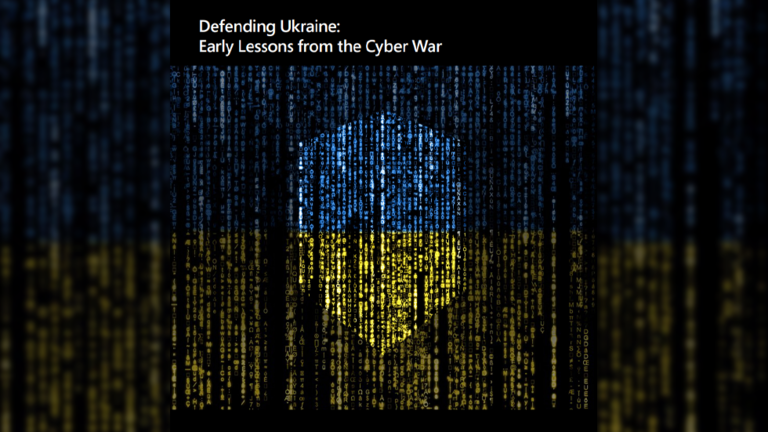 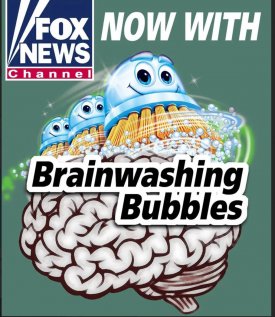 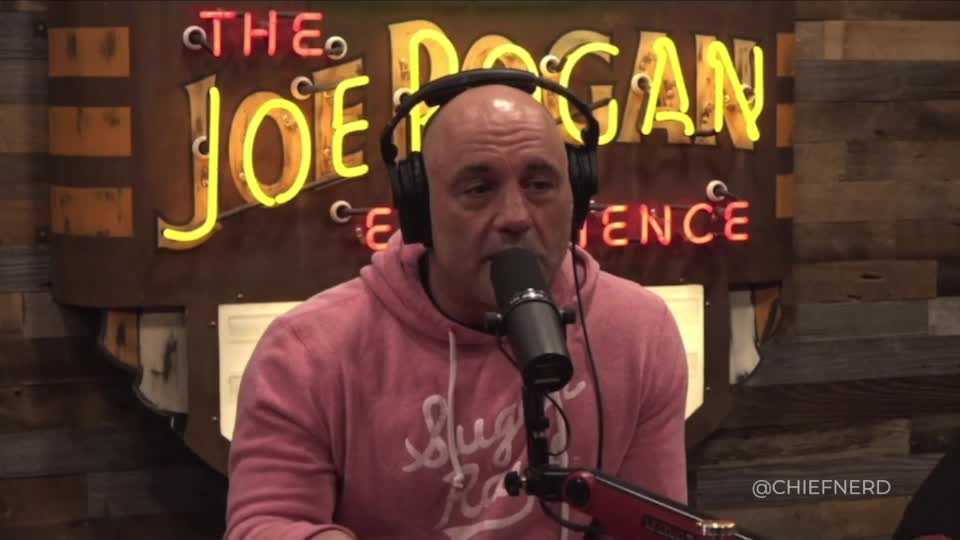 Joe Rogan Says He's Reading RFK's The Real Anthony Fauci Book and "It's Crazy!" "Holy f***ing sh*t! There's some stuff in that that is 100% verifiable truth and it's crazy!" https://rumble.com/v1ahkv1-joe-rogan-says-hes-reading-rfks-the-real-anthony-fauci-book-and-its-crazy.html @ChiefNerd 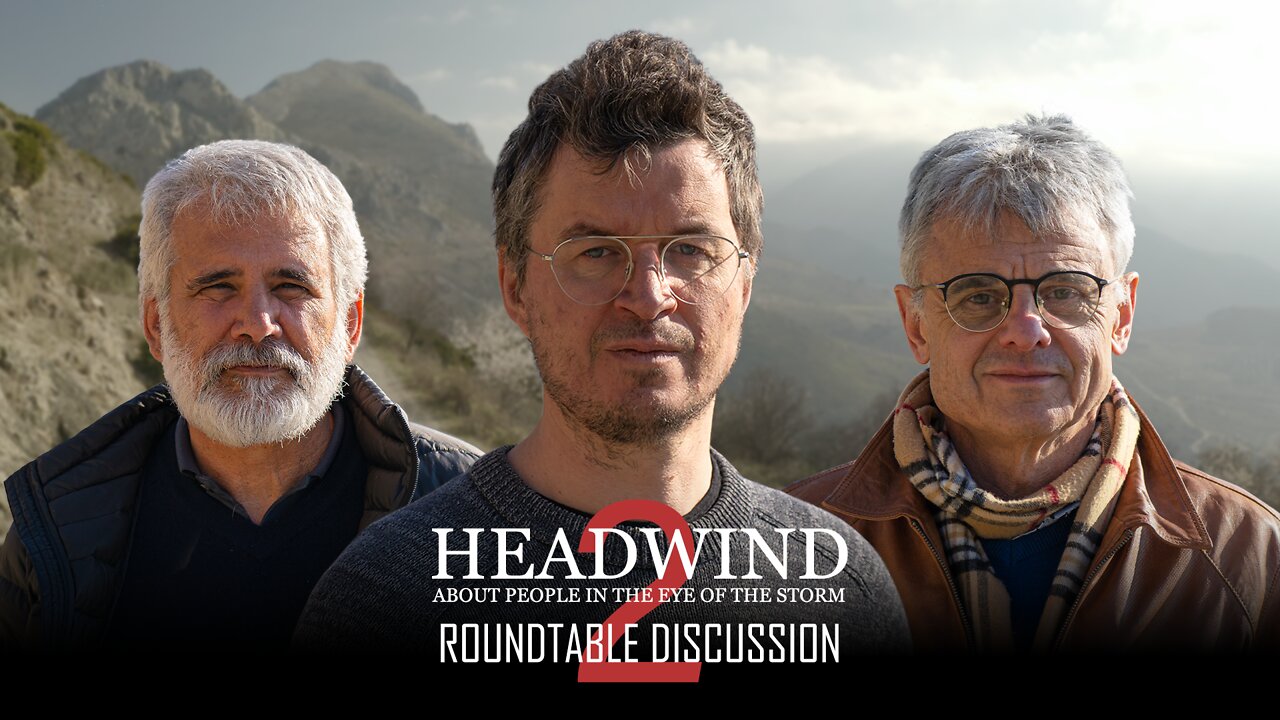 Headwind2 - The Round Table