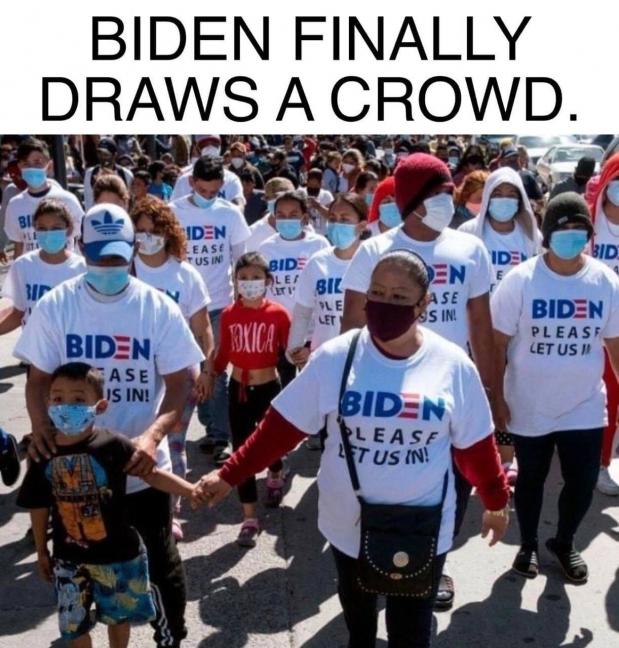 Hunter Biden's 'tell-all' autobiography promised the unvarnished story of his struggles with drugs, family turmoil and his controversial love life.

Now DailyMail.com can reveal the secrets Hunter chose not to divulge, exposed in the contents of his abandoned laptop and verified by top forensics experts.

The bombshell cache of 103,000 text messages, 154,000 emails, more than 2,000 photos and dozens of videos are packed with revelations conveniently missing from the memoir, including:

- How he begged his father to run for president in 2019 to salvage Hunter's own reputation
- How he repeatedly dodged police action against him, despite constantly dealing with drug pushers and prostitutes and having multiple run-ins with law enforcement
Hunter was guarded by a Secret Service agent while on a 2018 drug and prostitute binge in Hollywood, despite not being entitled to protection at the time and amid denials from the federal agency
- Joe Biden was afraid his text conversations with Hunter were being hacked even as they discussed his White House bid
- How Hunter's laptop is brimming with evidence of apparent criminal activity by Hunter and his associates including drug trafficking and prostitution
A