From what I can gather, we have seen the last of Q. He stopped posting on July 4th, Independence Day. On Nov. 3rd (our time zone), when Q had just started, he wrote:

Should the lights go out please know we are in control.
Do not panic.
We are prepared and assets are in place.
God bless – I must go for good at this point.

No one’s in a panic. Secret Service does not rush to protect POTUS. POTUS himself is calm and collected, so are the other people in the room. The lights dim, no sudden blackout. This was a message to us: no more Q.

But it doesn’t end there, far from it! In Q’s final post, he rehashes a post from Nov. 10, which contains the following line:

Look there, or [here], or there, truth is behind you.

This is followed by a link of JFK (his dad) reading the Declaration of Independence. There’ve been countless references to JFK during 8 months of Q, but this is a partcularly interesting one. Watch this:

And then he looks behind him and sees his dad on the screen. Of course, t’ruth is behind you’ also refers to revisiting all 1681 posts, which we are now scouring for possible JFK Jr. references. And the evidence that John John may be alive and part of the Q team is piling up! One really interesting angle is this, posted on June 21 (our time zone):

That Saturday was June 23. And what did we see on 8chan on that date? A post by R, not Q but R, which contains this information:

My father caught on.

1st to the Bilderbergs,

then he caught on the NASA.

He demanded to know who the grey’s were and why they were here.

I strategically staged my own death, allied with the one person in this world whom I knew was honorable enough to trust, and we began to build “The Plan.”

Of course we have the usual crowd shouting LARP (even among some ardent Q researchers) but how do you explain the letter “r” either in lower or upper case appearing in various Q drops and one of POTUS’s tweets containing the “misspelling” ‘are’ instead of ‘our’? And maybe Q&A was not a reference to Questions and Answers but R:

Does this also mean Q+ is JFK Jr. and not Trump? R is also behind Q in the alphabet.

Want a motive for JFK Jr. disappearing and resurfacing in ’18 (R)? How about this:

– Half his family was murdered and he may have been on to a murder plot to wipe him out as well.
– His dad got his head blown off in plain sight by the same cabal he has probably been plotting his revenge on his whole life.
– His marriage to Carolyn Bessette was strained because she wanted to live a quiet life and had a problem with him being in the limelight.

There are more clues that Q may have morphed into R:

Every dog has its day.

Guess what was the name of JFK Jr.’s dog? Friday! Friday, July 16 1999, also happened to be the day his plane went down, containing himself, his wife Carolyn and his sister-in-law. John John always took his dog along wherever he went, but that day Friday was not on the plane.

Seals are wonderful creatures.
Heard they work fast at capturing their prey. 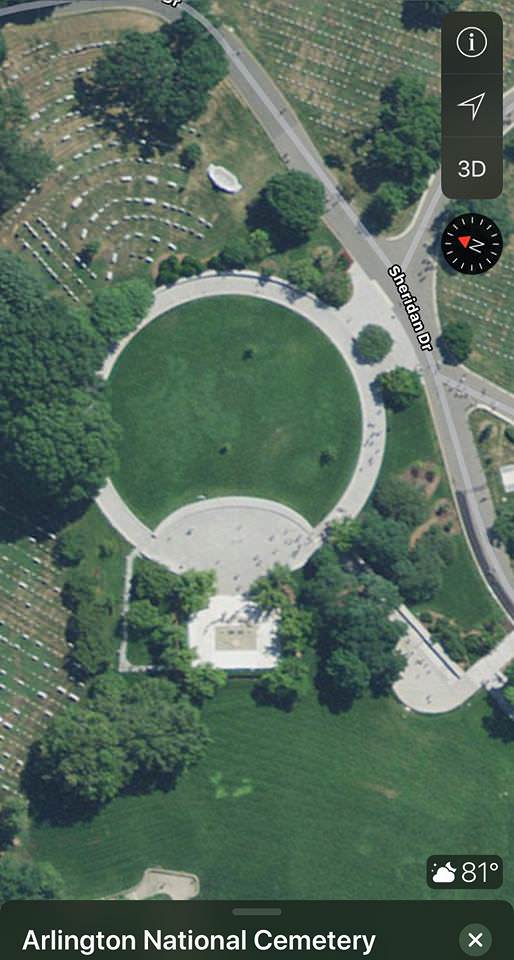 But it gets even better. There’s some pretty convincing evidence JFK Jr. and Carolyn Bessette attended at least one Trump rally! 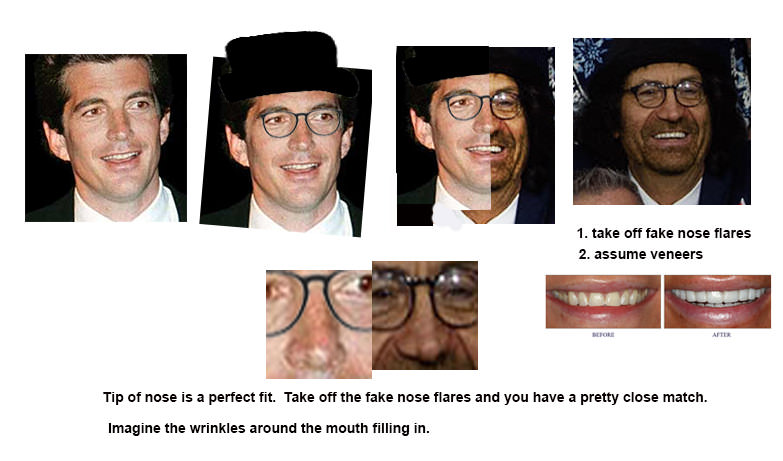 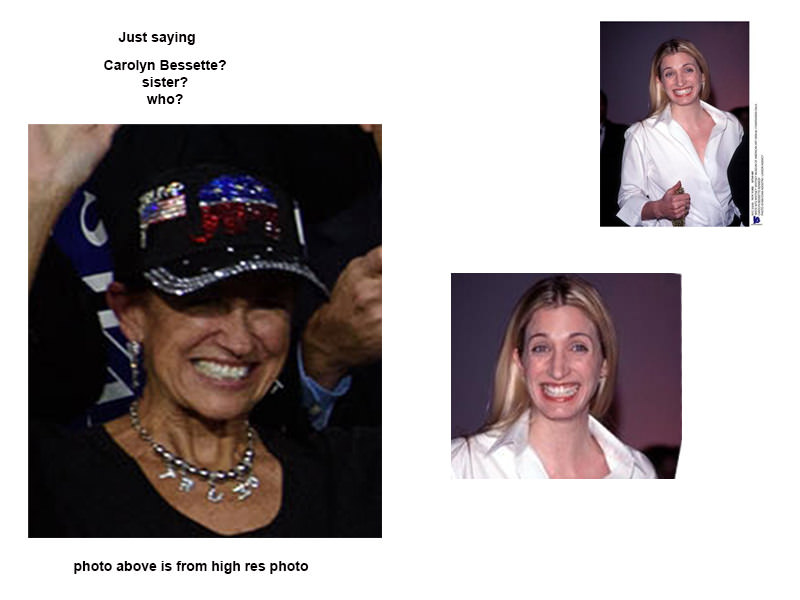 Anons are now digging up more and more proofs, I’ll keep you posted on the most convincing ones. It’s entirely possible the chans were even created as part of The Plan. One anon looked at Q’s trip codes (“random” codes that identify anonymous posters in place of IP addresses) and came up with… references to books about JFK:

What a fitting end this would be to the saga to have JFK Jr. make a public appearance and detail his 18-year plan with Donald Trump to the public! It would shut the media up for good, there’s no way they’d be able to spin this! He would also be totally believable, a legend revealed to be still living! 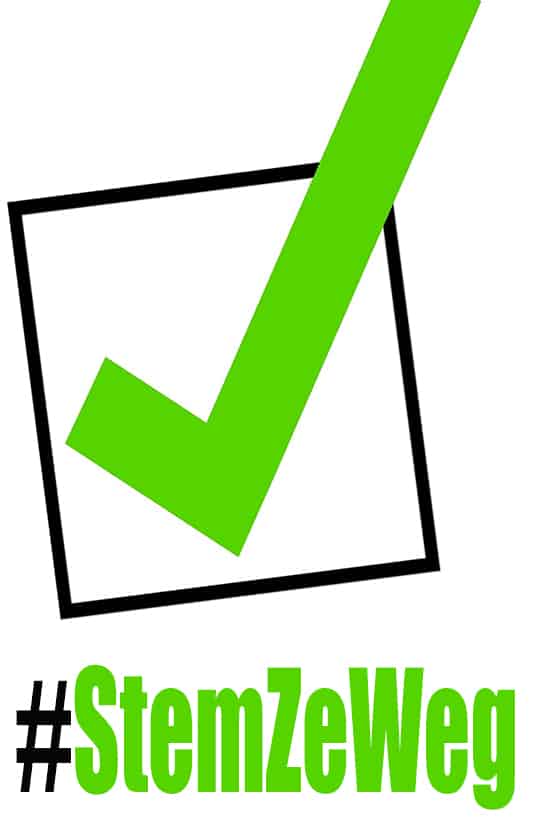